SRM INSTITUTE OF SCIENCE AND TECHNOLOGY: 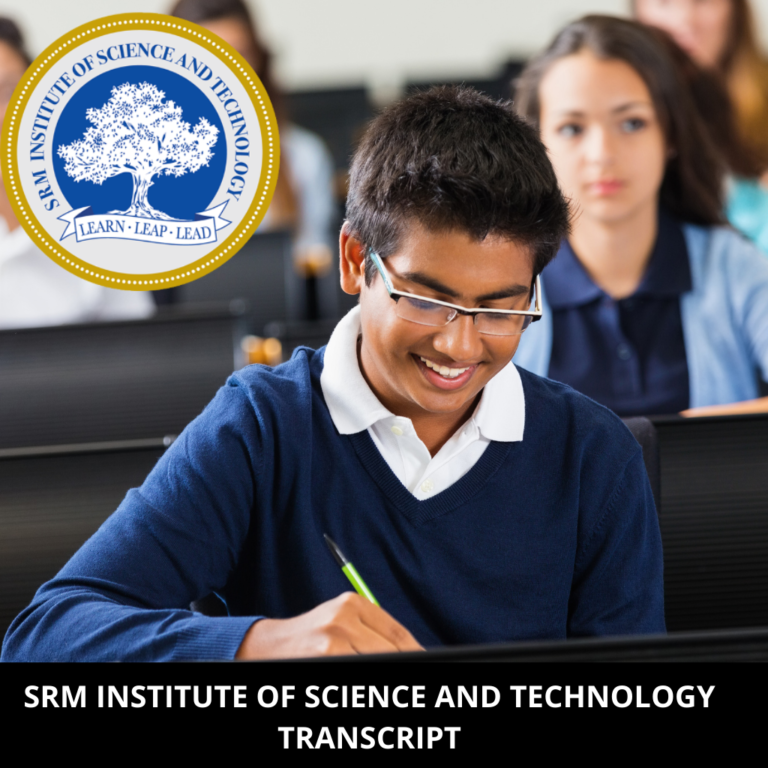 TRANSCRIPTS AT SRM INSTITUTE OF SCIENCE AND TECHNOLOGY:

DOCUMENTS REQUIRED TO APPLY OR TRANSCRIPTS:

Generally, the transcripts document will be initiated with the following requirement of documents:

The processing time for the SRM university takes around 15-20 days in settling the documents and receiving the sealed document.

Once we TN Transcripts takes the procedure for the documentation we handle the process in an easy manner and thus receives the document as soon as possible. Both hard copy and soft copy of the document will be directly sent to the client’s e-mail and address respectively.